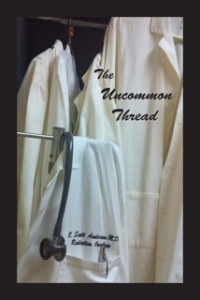 Thus The Uncommon Thread was born. So, try a story or two, if you don’t like them, read a few more. Because, in here, you never know what’s going to show up next. END_OF_DOCUMENT_TOKEN_TO_BE_REPLACED