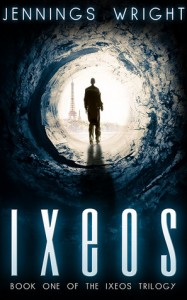 I’m excited to share with you all the cover reveal for Memories (Closure Series Omnibus Edition).

Below you’ll find the book blurb and a short excerpt from Closure. 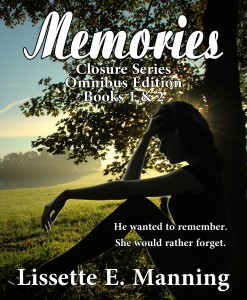