We picked a very hot day, so most of the poor animals were hiding. There was also some major construction going on, so a few of the animals weren’t on display. Including the “libra” and the “wino”. Yeah, zebra and rhino just isn’t as much fun. 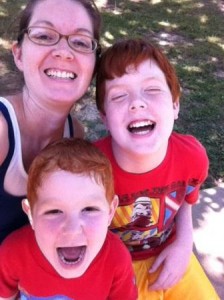 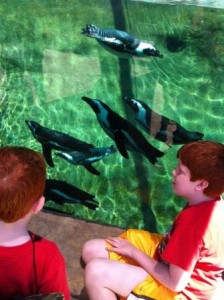 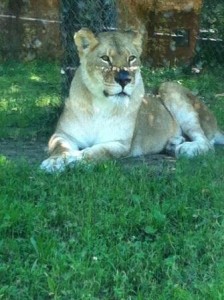 I love the big cats. I can sometimes get a good picture, but this one has the glare from the glass/plexiglass/whatever they use to keep the lions from eating people

Just taking a break. Looking at animals is hard work. 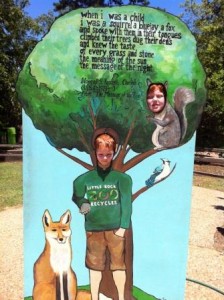 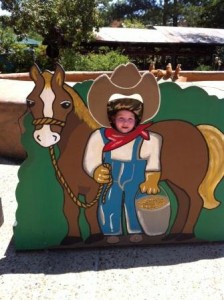 Bennett wouldn’t take off his hat. 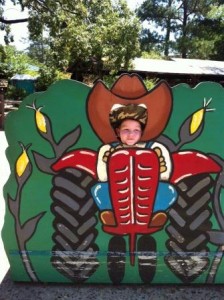 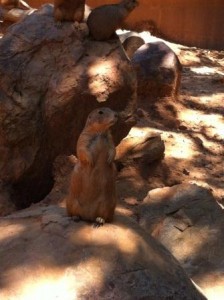 After seeing all the holes in their habitat, I’m pretty sure I wouldn’t want to live near where they live in the wild, but they sure are cute. 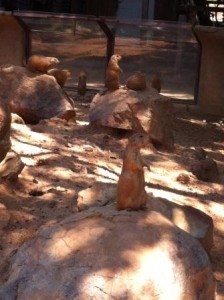 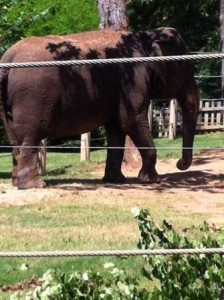 There are 3 elephants. Because of the way the habitat is set up, we never saw more than one at a time, and they refused to pose for me. 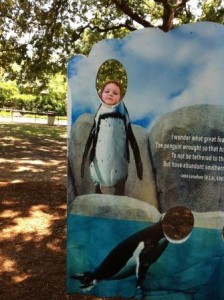 Plingin boy. The boys LOVED the penguins. We had to see them twice and I had to drag them away both times. (After LONG visits with the penguins.)

We watched the penguins for a very long time. Bennett was sure that a certain penguin was his friend. He named it and everything. It was cool watching them do that floating thing. (I’m sure that’s the technical term.)
In his plingin suit
This website uses cookies to improve your experience. We'll assume you're ok with this, but you can opt-out if you wish.Accept Read More
Privacy & Cookies Policy