Jeffrey’s birthday was last weekend, but I kept forgetting to post pictures. I took some pictures of leaves last night and as I was looking through the pictures, I saw the birthday pics and thought, “Oops.” Not long after, we had a discussion about Legos on one of my homeschool groups. Okay, I can take a hint.

First, here are the pictures of the leaves. They have nothing to do with the rest of the post. I just thought they were pretty. 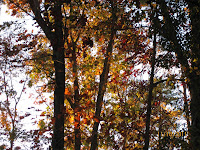 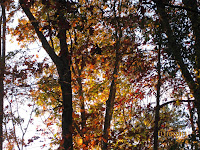 Now, the dinosaur birthday cake. And after seeing this, Bennett wants a dino cake for his birthday. Of course. 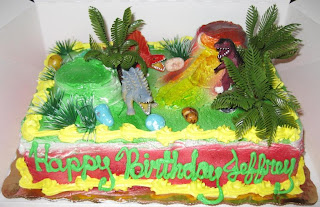 Jay took the boys earlier in the week to Toys R Us because Jeffrey wanted to pick out specific Lego sets. (They’ve decided they want Legos and puzzles -that one’s mostly Bennett- for Christmas, too. Works for me. They take up less space than toys. LOL) His brother and sister-in-law gave him a Target gift card. He spent it on Legos. One of the sets he had seen online that he’d been talking about for days was the Star Wars Advent Calendar. We don’t observe Advent, and he had never heard of a countdown calendar. All he cared about was the Yoda-Santa. So he got it, and we came home and looked up Advent online. He asked if could open it up that day, and I told him it was his to do as he wanted. He decided to wait until December 1. Of course, Bennett asks him everyday if it’s time to open it yet.

We have to make another trip to somewhere to get the Lego Indiana Jones 2 video game. He didn’t take all of his birthday money with him, so we have to go back.